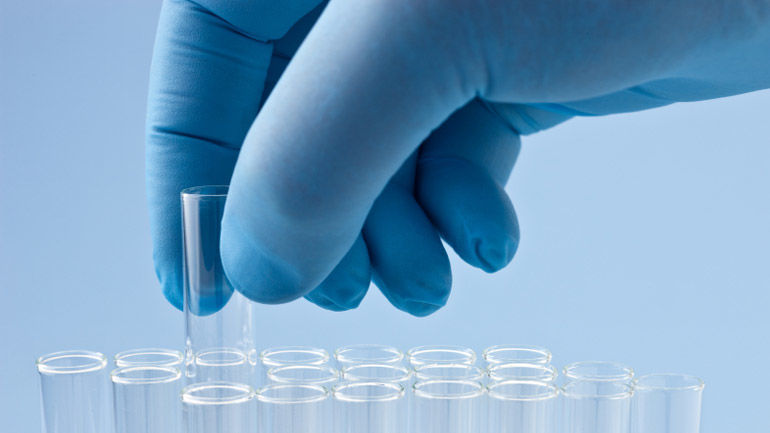 What is Celiac Disease?

What is celiac disease?
Celiac disease is a digestive autoimmune disorder, which means the body attacks itself. This is different from an allergic reaction, where the body is attacking a foreign substance. Although a person must have the genes to develop celiac disease, it is possible to carry the genes and never develop the disease. Celiac disease is the only autoimmune disorder with a known trigger: gluten. When a person with celiac disease eats gluten-containing foods, their immune system responds by damaging the small intestine, in particular the villi. No matter the quantity of food consumed, with damaged villi, a person will not properly absorb nutrients and will be at risk for becoming malnourished.

What tests can be done to determine if I have celiac disease?
Screening for celiac disease can be done through both genetic and antibody tests. The genetic test will show if the genes necessary to develop the disease are present. This test is also good to rule out the disease; if you don’t have the genes you cannot have the disease. The antibody blood test will show if the system is responding negatively to gluten. In either case, a positive result requires further action for diagnosis.

How is celiac disease diagnosed?
If antibody tests and symptoms suggest celiac disease, a gastroenterologist needs to establish the diagnosis by obtaining tiny pieces of tissue from the upper small intestine to check for damage to the villi. This is done with an endoscopic biopsy and is the only way to definitively diagnose celiac disease.

Who should avoid gluten?
About three million Americans suffer from a serious medical condition called celiac disease. For someone with this disease, eating gluten-containing foods causes damage to the lining of the small intestine (where foods go after they have been eaten and digested). This damage makes it very difficult for the body to absorb nutrients from foods. Over time, this damage can lead to malnourishment and possibly other complications. While there is no cure for celiac disease, the good news is that eating gluten free is the best way to prevent further damage to the small intestine. Some people avoid gluten due to a sensitivity to it, while others make a personal choice to avoid it.